The Ever-Present Reality of Hunger 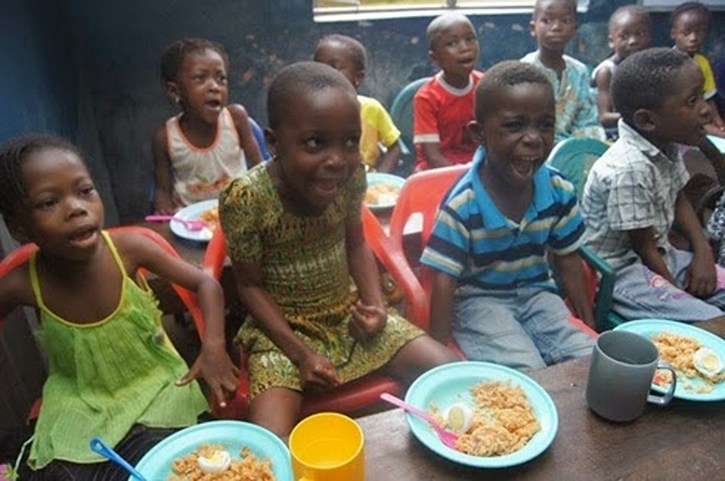 Clint Smith is a graduate of Davidson College where he received his B.A. in English. He is a teacher, poet and doctoral candidate in Education at Harvard University. In 2013, the Maryland Humanities Council named Clint the Christine D. Sarbanes Teacher of the Year and featured him in the book, “American Teacher: Heroes in the Classroom” (Welcome Books, 2013). He has also served as a cultural ambassador for the U.S. Department of State where he hosted workshops on cross-cultural understanding and youth empowerment. He was also featured on TED where his talk, “The Danger of Silence,” has had over 2 million views.

As a public health worker in Soweto, South Africa, I bore witness to ever-present reality of how hunger and poverty impact the lives of children.

Many young people would go days without eating, and when they did, the meals often left much to be desired with regard to their nutritional value. The long-standing structural issues around unemployment meant that parents might come home with little or nothing to feed their families.

It was, and remains difficult to watch those who work so hard come away with so little through no fault of their own. What I also saw, however, was an unquantifiable level of resilience, perseverance, and hope that pervaded the community.

Despite their circumstances, children still woke up every morning and went to school with wide eyes and open ears, even when those classrooms were filled to the brim. Parents still woke up and worked long hours to provide for their families, even when their wages were far lower than they deserved. Families would still come home at night and sing and laugh and dance even when everything around them told them they should be hopeless and despondent.

I was, and continue to be inspired by the families and community I lived and worked with during my time in Soweto, as they demonstrate the all that is galvanizing about the human spirit.

Access to Success recognizes this human spirit in young people throughout Nigeria and works tirelessly to provide them with the resources and opportunities so that their potential does not fester, but flourishes. The founder, Andrew Lovedale, personifies this spirit and uses the opportunities that he has been given to create similar pathways to success for the young people from his country.

I’m honored to know and support a man and an organization the represents the best of what this world has to offer.

Click here to watch more of Clint Smith’s poetry and works, including his Ted Talk.