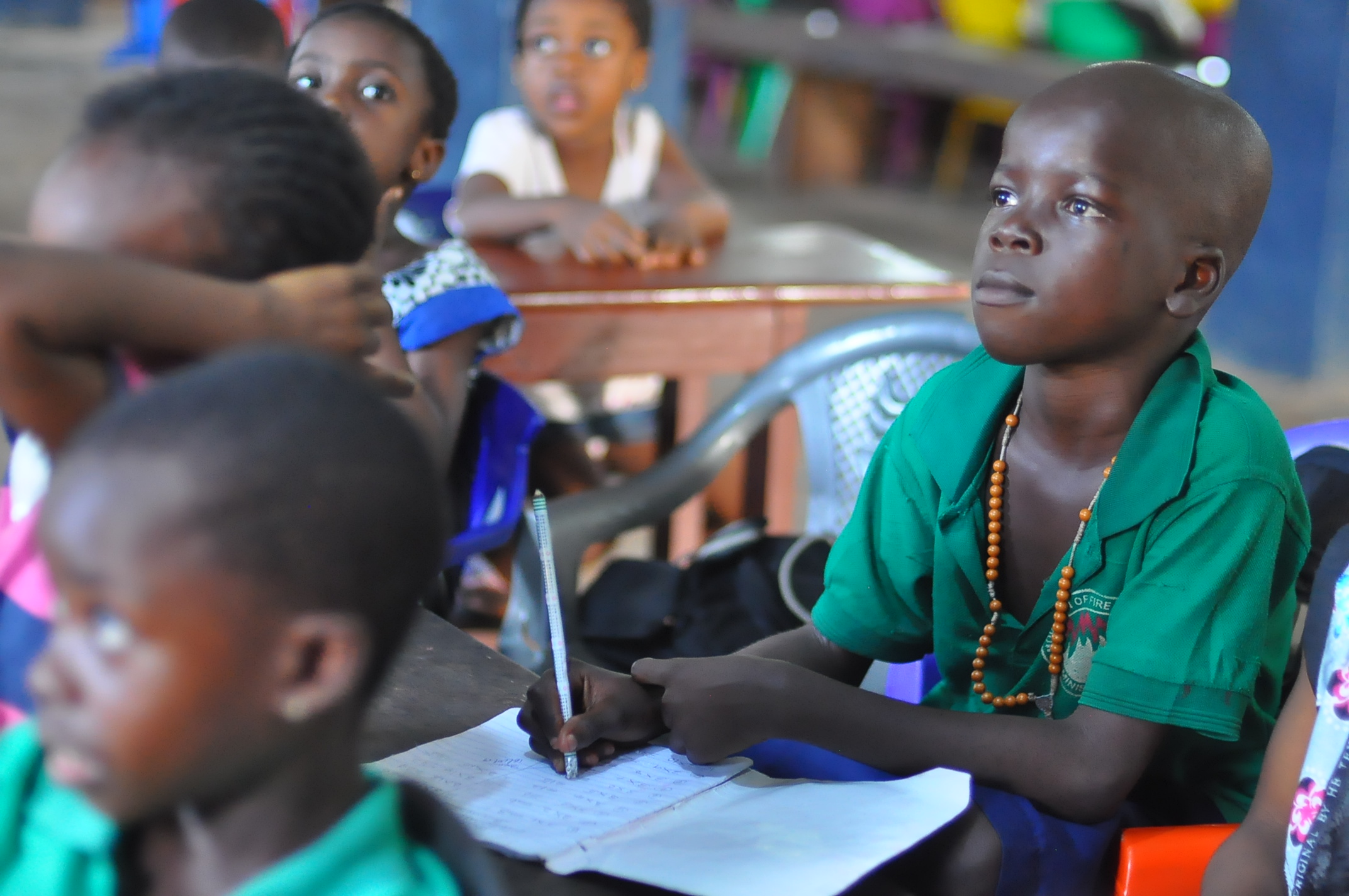 Destiny attends Ohuoba Primary School. His parents could not afford his school fees without A2S. Feeding Destiny and his five other siblings is difficult for his parents too. Destiny likes the After School Academy because he eats good food like fried rice with chicken which is his favorite. He looks forward to every day at the academy, especially because he knows the weekly menu; Mondays – beans and plantains, Tuesdays – yam porridge, Wednesdays – white rice and stew, Thursdays – fried rice with chicken, Fridays – jollof rice with boiled egg. 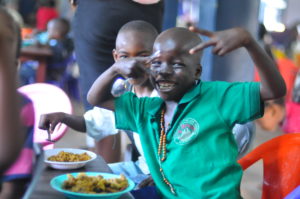 Every Friday is sports day for the kids at the academy. It’s always so much fun for Destiny. Learning to bounce the basketball, he hopes to someday play like those champions he sees on TV. Destiny also looks forward to the lectures after the yummy meal. Destiny says “the teachers in mathematics, English language and crafts are excellent”. This has greatly improved his grades in school and he has learned how to make a lot of awesome stuff in crafts class like tie-dye, shoes, beaded flower vases, gift bags, greeting cards and to top it off, he is learning computer literacy too. “I wish I could invite all my friends to A2S after school academy!”, says Destiny. 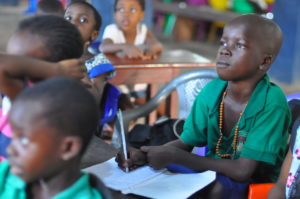 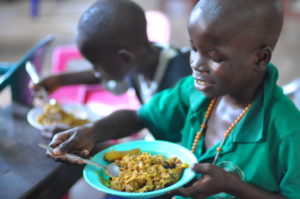 To help Destiny and other kids like him, give the gift of food through Meal-a-thon. This year, every donation up to $25,000 will be matched. Help us meet our goal!