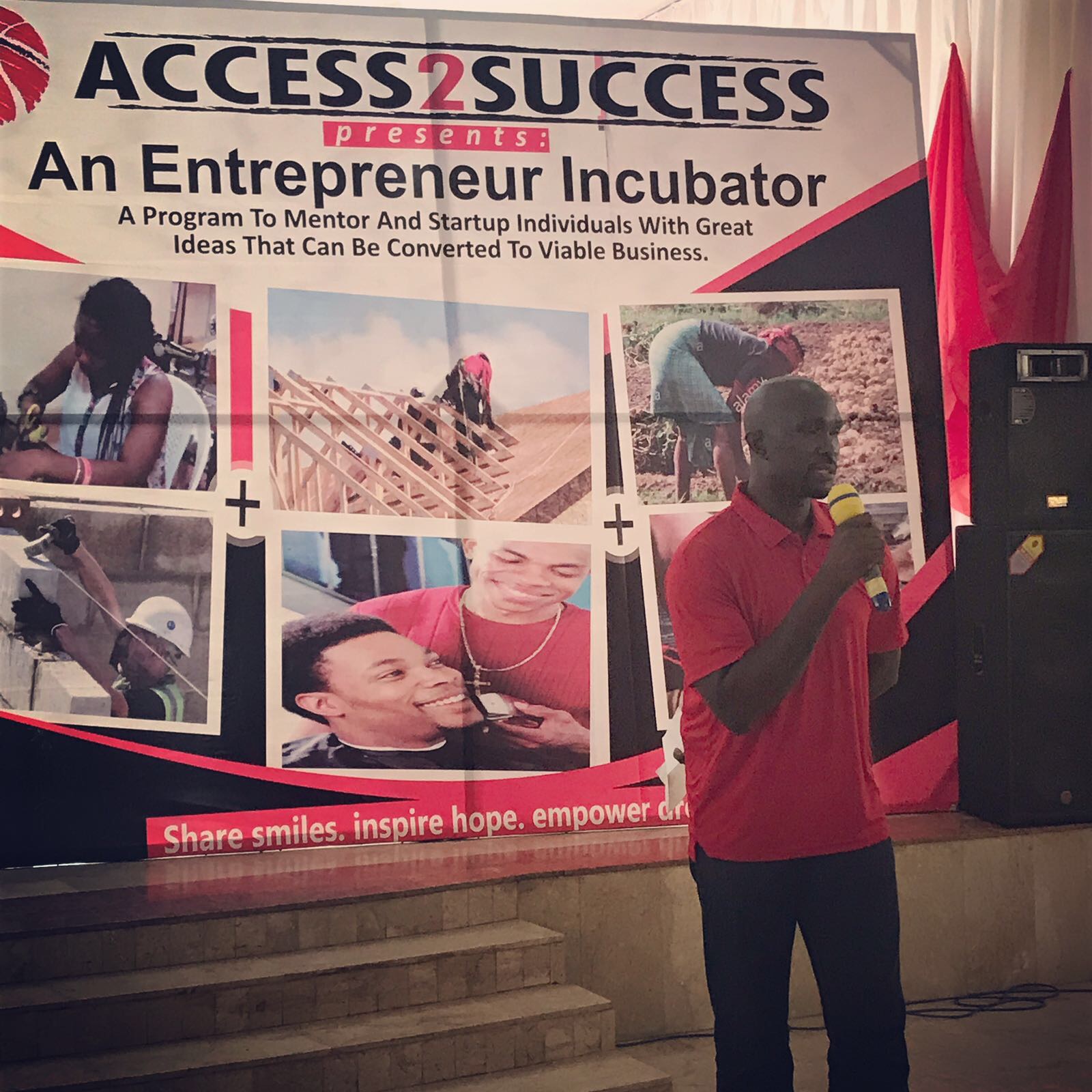 Today was Day Two of the Entrepreneur Incubator…

And they brought the heat!

Those were the thoughts that ran through my mind as the pitch finalists campaigned passionately and purposefully during the seven-minute slot allotted to them for one more shot at the goal—to claim a coveted spot among the winning trio.

There was marked improvement in the pitches as the finalists incorporated the feedback from the judges during Day One, to buffer any loopholes in their business plans.

The day was chock-full of high points, which included an insightful discourse on The Customer and Customer Service by Gregory Bridgeford, former Chief Customer Service Officer at Lowe’s. He expounded upon the importance of learning from interactions with the customer and provided the participants with a behind-the-scenes look at some of the mistakes they made at Lowe’s and how they survived despite five years of stagnancy.

The judges also had the chance to sit in with the finalists and other attendees for an up-close and personal mentoring session as they assured the finalists that their ventures were valid, and shared their experiences with them.

As expectations heightened while the judges deliberated, the finalists took a crash course in Networking 101 and interacted at length with fellow comrades and co-entrepreneurs.

Finally,  the long awaited moment arrived and Gregory Bridgeford did the honors. There were whoops of joy,  hugs,  screams,  leaps of excitement and a few wet eyes as he revealed that Grace Farms,  St. James Farm and Prime Cinema had emerged as champions for the first edition of the Access to Success Entrepreneur Incubator. He promised that A2S was on hand to assist all the finalists and would work out details for mentorship susbsequently.

A2S founder, Andrew Lovedale kept the momentum going as he shared his story and assured those that didn’t make the cut that this was only a learning curve for them and they should hold their heads high for making it this far out of a pool of 75 applicants. Andrew then told them, “Have fun, get better, make every moment count, and live to be a success! Dare to rise above your environment so you can become the difference maker that God has called you to become.”

And so it came to pass that amidst a flurry of pictures, congratulations and gratitude, that this amazing experience wound down—until next time.

Nigeria’s next generation of impact-making,  profit-raking, and nation-changing entrepreneurs, social entrepreneurs and change-makers were sitting in that room today—of that, I am certain.